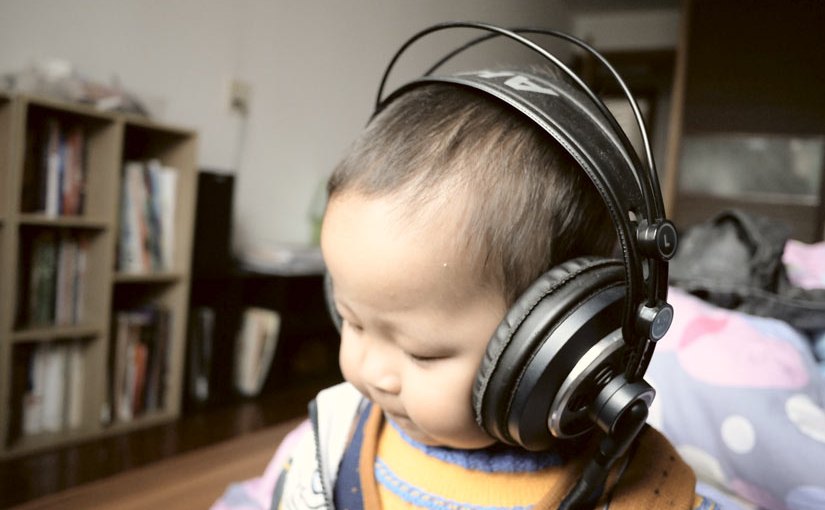 PATHWAYS FOR LIVING • by ANDREW EALES
Setting our piano journey in its living context.

“When I was growing up my parents used to take me to the Liverpool Philharmonic Hall, and I remember hearing a recital by Alfred Brendel there in the late 1970s. He played the Schubert G major Sonata … Brendel’s style was so different from the keyboard giants of the past, but it opened my eyes to Schubert and made me understand the greatness of that kind of serious playing…

Brendel made recordings of the last series of Schubert sonatas, including the G major Sonata released in 2001. Nothing moves me more than those particular Schubert sonatas. I’ve played the B flat Sonata often over the years, and its second movement is so affecting that I find it hard to move onto the third movement. It’s as though everything has been said, and we should all go home.”

It fascinates me that our memories of music discovered in our youth can so powerfully impact our ongoing appreciation of music in later life, whether as listeners or performers.

Like Stephen Hough, I can well remember several “light-bulb moments” where music freshly heard in my younger years left a reverberating impact that I can still feel acutely today. When I mentally list the names of the great composers, how often my “favourite” pieces by them are those I first discovered.

Here in the Eales household, we listen to a staggering variety of music, from classical to bluegrass, and from jazz to ambient electronic. But whenever a pop song from the 1970s or 80s comes on the radio, my wife will sing along, and can remember all the words – another reminder that the music of our youth will often be the lasting treasure that vastly overshadows our subsequent musical journey.

As parents, teachers and performers, let’s be especially diligent in choosing the music we introduce to the children in our lives, considering its quality and permanent value, and knowing that this music more than any other will inform and hopefully enrich their whole musical future.

Do you have special memories of music discovered when you were young? Feel free to share by leaving a comment below.

2 thoughts on “Music of our Youth”