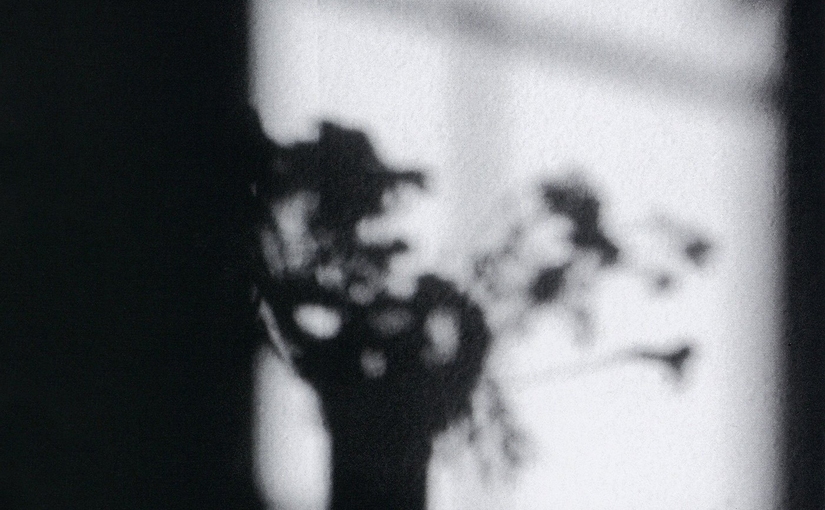 Keith Jarrett has long been one of my piano heroes, his album The Melody at Night, With You an all-time favourite recording. I am absolutely delighted that, 20 years after its release, Schott Music have brought out a complete sheet music transcription of the ten album tracks, by Friedrich Grossnick.

Pianist Keith Jarrett is perhaps still best known for his legendary Köln Concert recording. Notching up global sales of more than 3.5 million, the Köln Concert album is not only the best-selling solo recording in jazz history, but also the best selling piano recording ever made.

Since its release in 1975, Jarrett has built on this legacy with dozens of solo releases, most being live recordings of wholly improvised concerts, as well as dozens of albums with his Standards Trio.

The Melody At Night, With You broke fresh ground for Jarrett when it was released in 1998. For starters, it is not a concert recording, but was recorded at the pianist’s home studio in rural New Jersey towards the end of a bout of chronic fatigue syndrome that removed him from the live circuit.

In an interview for Time magazine in 1999, Jarrett explained:

″I started taping it in December 1997, as a Christmas present for my wife. I’d just had my Hamburg Steinway overhauled and wanted to try it out, and I have my studio right next to the house, so if I woke up and had a half-decent day, I would turn on the tape recorder and play for a few minutes. I was too fatigued to do more. Then something started to click with the mike placement, the new action of the instrument,… I could play so soft,… and the internal dynamics of the melodies… of the songs… It was one of those little miracles that you have to be ready for, though part of it was that I just didn’t have the energy to be clever.″

Dedicating the album to his second and then-wife, Rose Anne, Jarrett departs here from the improvised aesthetic of his solo concerts to focus on delivering finely-crafted covers of jazz ballads and folk songs, his playing throughout shot through with sincerity and unmistakable affection:

“Tender is the night on what is, perhaps, Keith Jarrett’s most intimate album. Jarrett dispenses with the jazz soloist’s conventional emphasis on dexterity, the ‘clever’ phrase, the virtuosic sleight-of-hand. Instead he strips these songs to their melodic essence and, gently, lays bare their emotional core.”

The recording was a huge success commercially, becoming one of the best-selling jazz instrumental albums of the 2000’s and winning several awards, along with a Grammy nomination.

For their edition of the score, Schott Music have turned to master-arranger and composer Friedrich Grossnick, who has produced a complete and commendably accurate transcription of each piece.

According to Schott Music:

“The present transcription has Keith Jarrett’s personal approval. It was edited at the piano and clearly aims for optimal playability with the greatest possible sound. Friedrich Grossnick, as an experienced pedagogue, is responsible for producing an extraordinary score with particular sensitivity to Jarrett’s interpretation, enabling its recreation on the instrument.”

If Schott sound a little tongue-tied here, I find myself somewhat in the same position. This is a publication which so accurately and brilliantly delivers on its promise of providing an authoritative transcription that there are no other words!

The book itself appears with soft matt covers that reproduce the original album artwork:

Within, there are 52 white pages largely given over to the transcriptions themselves, preceded only by the expected contents and credits pages. To the rear of the book, there’s a detailed list of copyright sources.

The notation is as beautifully engraved as it is accurately transcribed, although with my poor eyesight I found it just slightly on the small size.

All the tunes (except Meditation, which was an improvised diversion of Jarrett’s) include jazz chord notation above the main staves; these are perhaps too small and feint to easily perform from, but are fascinating and useful in terms of analysing Jarrett’s art.

Even a cursory glance at this score reveals the enormous challenge that Grossnick faced in transcribing Jarrett’s piano stylings. His attention to the rhythms is particularly meticulous, and having followed the score while listening to the original recording, I was further amazed by the detail underpinning this edition. No wonder Jarrett himself approved!

In terms of playing the music, you’ll note that I’ve tagged this into my “virtuoso” category, meaning that pianists pre-Grade 8 will probably be flummoxed by the level of complexity and technical demand here. I should also note that Jarrett obviously has large hands, given the stretches that are included.

To summarise then, these are surely among the most luscious and heart-melting jazz pieces in existence; Grossnick’s superb transcriptions now allow the advanced player to access and engage with this superlative music with renewed engagement and intimacy.

I’m going to be busy with this for some time to come..!

PIANODAO is free to access and ad-free thanks to
generous DONATIONS from readers like you.
Supporters are welcome to join THE TEA ROOM.

2 thoughts on “The Melody at Night, With You”