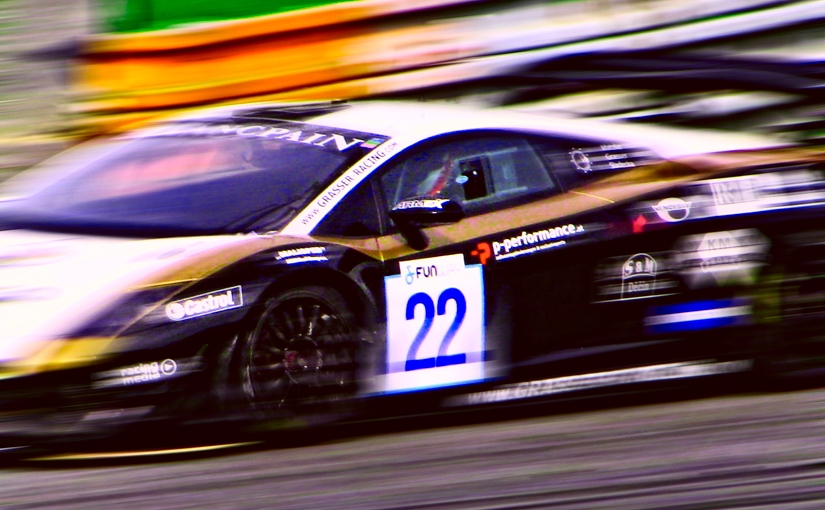 Melanie Spanswick enjoys a very successful career as a pianist, teacher, adjudicator, writer and blogger. In recent years she has added composer to this list, with a succession of publications beginning with easy minimalist pieces for EVC Music, and now writing for Schott Music.

I have previously reviewed Spanswick’s No Words Necessary for intermediate pianists here on Pianodao, as well as her series Play it Again for adult returning pianists.

Spanswick’s latest book Simply Driven is a collection of 5 Virtuoso Pieces, suitable for players at around Grade 8 and above…

First things first. The racing car picture is a bit of a red herring: it neither appears on the book cover nor (to my knowledge) is Spanswick at the wheel. At best it illustrates the point that many of us like things which “go fast”, and that applies to music as much as to anything.

In particular, many of us enjoy playing pieces which sound a bit harder than they really are, and to some extent that is true of Spanswick’s latest creations.

They arrive, however, in the rather more sedate and static house style of Edition Schott’s more serious publications:

Within, the 32 cream-coloured pages begin with a detailed Preface in English and German, in which the composer shares the background and inspiration for this new music.

As we learn from the Preface, the pieces were composed for specific pianists, and happily recordings exist which in most cases feature their original interpreter:

The opening Frenzy will be known to those who purchased Play it Again Piano book 3, for which it was originally composed as an étude. The swirling argpeggios and broken chords here revisit Spanswick’s minimalist influences, but the aroma of Rachmaninov is as recognisable as that of Glass. The overall effect is scintillating.

Aisa: Sand, Silk and Love is a more atmospheric, emotive, even exotic piece. The faster central section again nods towards Glass’s Études, but here it is the dramatic outbursts which perhaps most stick in the mind.

Enigma was composed for Japanese pianist Yuki Negishi, and according to the composer “inhabits an atmospheric, dreamy sound world””

“The essence of the enigma, which manifests itself in the melancholic mood alludes to a tragic love affair, which might remain forever elusive…”

Chasm is the most overtly minimalistic piece of the collection, a study in repeated notes and evolving patterns that create an etherial shimmering effect in the outer sections, the more resonant central contrast providing an emotive heart to the piece.

Finally, Time is a theme and set of variations, composed for Romanian pianist Madalina Rusu. The composer suggests that the pulse should be consistent throughout the work, although it is an interesting compositional feature that the variations are of differing lengths.

Taken as a whole, this is a marvellous set of pieces, as enjoyable to play as they are dazzling to listen to.

While they may reference the styles and innovations of previous composers, they have a distinctive and contemporary drive of their own. As exercises in emotional expression as much as finger dexterity, they particularly succeed on account of their composer’s intuitive sense of flow and deep understanding of the capabilities both of the piano and the player.

Advanced pianists on the hunt for fresh and impressive concert material (or simply on the lookout for an enjoyable but worthwhile distraction) should certainly check out this collection.

These five pieces are genuinely satisfying on every level!

All products featured on Pianodao are independently selected by Andrew Eales.
However, when you buy something through the site’s retail links, Pianodao may earn an affiliate commission, without affecting the price you pay.