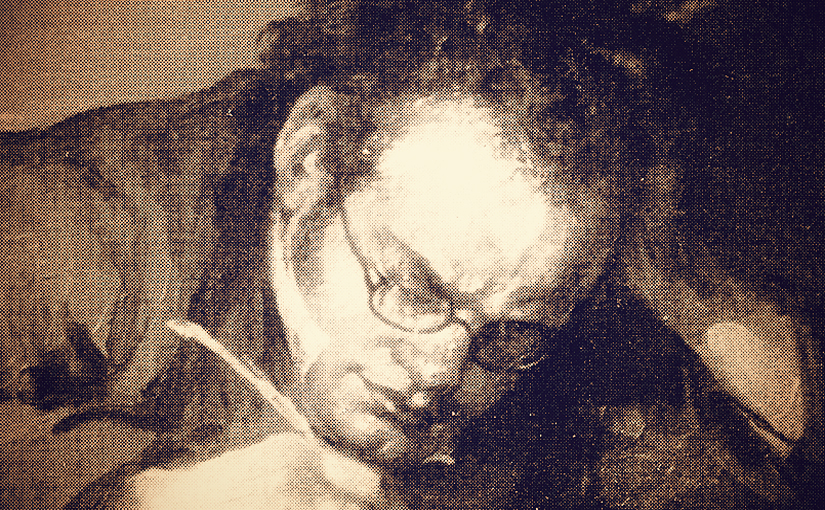 Back in June 2018 I reviewed Bärenreiter’s then new issue of Schubert’s G major Fantasy Sonata, concluding:

“I am grateful that this beautifully presented edition of the Fantasy Sonata has given me a fresh opportunity to explore such a magnificent work – and with this Bärenreiter edition to hand, it becomes still more enticing.
The Fantasy Sonata must surely be among Schubert’s greatest piano works, and one of the more accessible of the later Sonatas. And whether for studying or performing this masterpiece, this new edition from Bärenreiter is undoubtedly the one to own!”

Now that edition reappears as the opening work in Volume III of Bärenreiter’s complete Schubert Sonatas edition, in which is is joined by the great Sonatas in C minor, A major and B flat major, D 958, 959 and 960 respectively, surely three of the most hallowed pieces in the entire classical piano repertoire.

Read on for the Pianodao review…

“Most of his Sonatas ought not to be subjected to the glaring lights of the huge concert halls. They are confessions of an extremely vulnerable spirit, or more correctly monologues, often whispered so softly that the sound does not carry in a large hall. Schubert reveals his innermost secrets to us in pianissimo.”

The four Piano Sonatas in this volume were composed between 1826 (the G major) and his 1828 (the final three), the year of his early death aged just 31.

I have previously waxed lyrically about the Fantasy Sonata, leaving nothing to add to my original review of the work or this edition. But what of the other three masterpieces included in this keenly priced and beautifully presented volume?

Schubert’s last three Sonatas were conceived as a triptych paying homage to the three last sonatas of Beethoven, in whose shadow Schubert had grown up, and who had died just the previous year.

Written on the broadest of musical canvasses, the Sonatas are replete with Schubert’s unique lyricism, but mixed with significant dramatic import in the first two, sweet resignation in the poignant B flat major Sonata. As the great 20th century pianist Wilhelm Kempff so poetically put it in an essay from 1970,

“These works prove that he had conquered sonata form, and even more, that he had filled it with his innermost being, his living breath, like a tree sending sap into even its furthest shoots.”

Most likely the last instrumental music Schubert composed, the Sonatas remained unpublished at his death, and were only eventually published in 1839 by Diabelli of Vienna, and dedicated by the publisher to Robert Schumann following that composer’s visit to the city earlier in 1839.

Today these pieces are treasured by pianists as some of our repertoire’s most astonishing jewels. A new urtext from Bärenreiter is thus an exciting prospect that will be warmly welcomed by all lovers of Schubert’s music.

Having read my review of the G major Sonata in its previous individual publication, readers will be pleased to know that the other three Sonatas in this new volume are again the work of editor Walburga Litschauer, taken from the impeccable urtext of the New Schubert Edition.

Readers may wish to note that this Volume III joins the already available Volume I, with Volume II expected to complete the set within the next year or so.

With luxury soft covers, the beautifully presented volume benefits from cream paper and malleable but lifetime-durable binding, meaning it opens perfectly flat on the music stand. In short, this is the house style of this finest of publishers, and any who have discovered their other superb editions will be familiar with the industry-leading quality of the publication itself.

At the front of the volume, there is a six-page Preface by the editor, followed by a hugely useful seven-page essay on performance practice, which covers touch, legato, pedalling, staccato, portato, accents and dynamics, embellishments, triplets and dotted rhythms, and tempo modification. This is written by leading authority Mario Aschauer, and makes for essential reading. Both preface and essay appear in both German and English.

Completing the volume, the Critical Commentary is nine pages, English only. For each of the four works it lists sources, followed by special comments on the text.

But with its up-to-the-minute scholarship, spacious presentation and excellent commentary it seems to me Litschauer’s new Bärenreiter version is the one to beat.

From the tenderly brooding Fantasy Sonata to the terrifying darkness at the heart of the A major Sonata, and from the Beethovenian angst of the C minor Sonata to the resignation of the final B flat major, Schubert’s last four piano Sonatas are unquestionably not only the pinnacle of his own piano writing, but present one of the most spectacular mountain-top vistas in Western music.

Bärenreiter’s lush new edition brings us these works with unparalleled clarity, and I can’t imagine any Schubert-lover wanting to be without it!