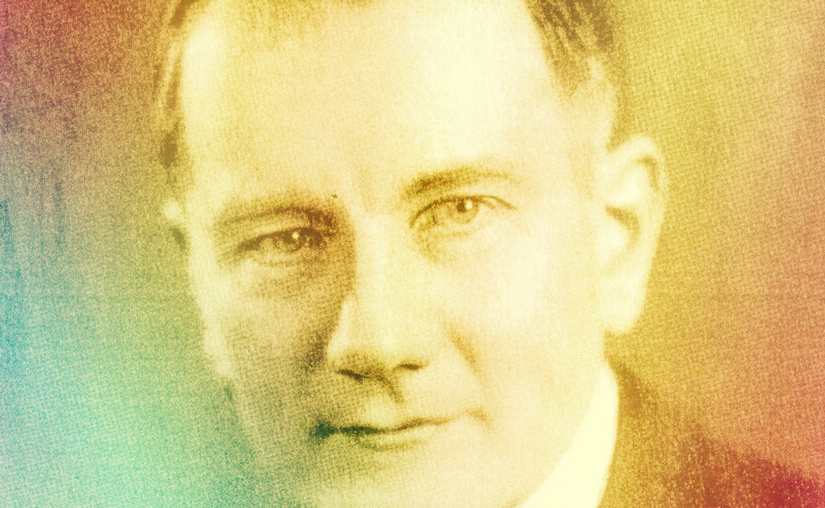 In his recent interview for Pianodao, concert pianist Martin Roscoe enthusiastically discussed his long-held ambition to record a complete series of the solo piano works of the great Hungarian composer and polymath Ernő Dohnányi (1877-1960).

Now that ambition reaches its fulfilment, culminating in the fourth and final release in Roscoe’s recorded Dohnányi cycle for Hyperion Records, released this month, and an easy choice for Pianodao’s Recording of the Month.

I’ve been a fan of Dohnányi’s music for several years, not least knowing that my own teacher Joseph Weingarten had been one of his students in Budapest Academy. I’ve been collecting Roscoe’s recordings since the series started, and have been eagerly awaiting this final issue.

Before reviewing the CD itself, here’s a short introduction to the composer and music…

END_OF_DOCUMENT_TOKEN_TO_BE_REPLACED

As Hyperion Records release the fourth and final disc in Martin Roscoe’s survey of the solo piano music of Ernő Dohnányi it was a delight to have the chance to ask Martin about his Dohnányi odyssey, which has taken so much of his time over recent years.

I was keen to know more about how this extraordinary project came about, and the impact it has made on pianist and audiences alike …

END_OF_DOCUMENT_TOKEN_TO_BE_REPLACED

Paul Harris is one of the world’s most respected music educationalists. His compositions have delighted players and audiences around the world, and he has over 500 publications to his name. Paul is in great demand as a workshop and seminar leader in the UK, USA and the Far East.