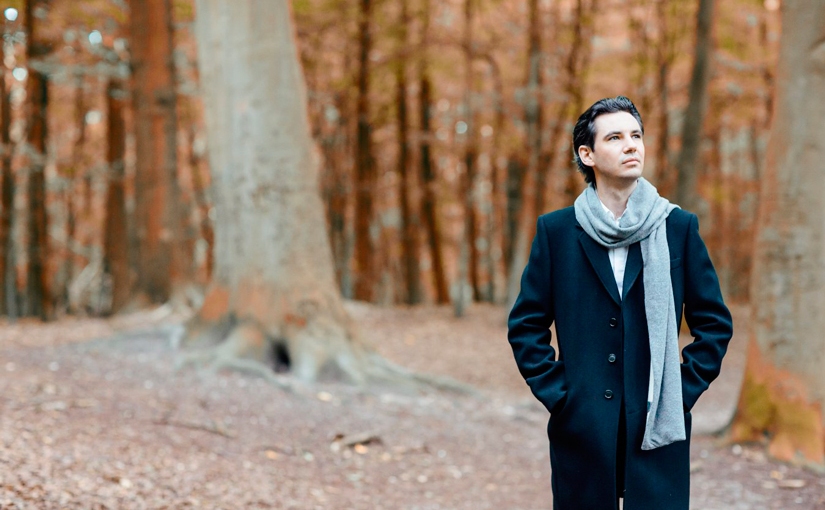 At the age of seven, Martin Stadtfeld had a clear vision of his career goal: to become a concert pianist. From his first piano lessons with Hubertus Weimar he explored counterpoint and harmony. At 14 he went on to study with Lev Natochenny in Frankfurt, and by the age of just 22 he had signed to SONY Music Germany and released his debut CD: a recording of Bach’s monumental Goldberg Variations.

Fast forward a decade and a half, and with a string of successful recordings behind him (including Bach, Mozart, Schubert, Schumann and Chopin), Stadtfeld turned to Handel for inspiration for his 2019 Händel Variations recording. Transcribing the great Baroque composer’s themes to produce fresh new piano showpieces, much as he had previously done for his Hommage to Bach album the previous year, Stadtfeld scored another hit.

And now, following the album’s popularity, Schott Music have delivered the official sheet music score of Stadtfeld’s “transcriptions for piano solo on themes by Georg Friedrich Händel”. Let’s have a look…

END_OF_DOCUMENT_TOKEN_TO_BE_REPLACED 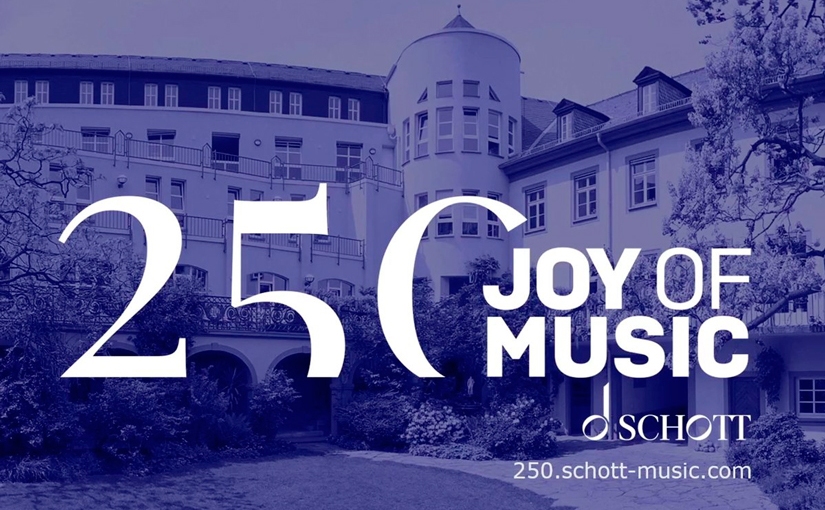 Schott Music is one of the world’s oldest and most revered music publishers, with a back catalogue that includes first editions of some of the greatest compositions in the history of Western Music.

Founded in 1770 by Bernhard Schott in Mainz, the distinguished publishing house celebrates its 250th anniversary in 2020, and Pianodao joins the music-loving community in congratulating them on this brilliant milestone.

Schott have themselves released a few new publications in which they celebrate their heritage, two of which I am now reviewing. Carsten Gerlitz’s Happy Birthday Schott Music will be reviewed separately, and in this article I will be looking at The Joy of Music: Discoveries from the Schott Archives, a collection of virtuoso and entertaining pieces of piano music for advanced players.

“To mark this anniversary, the Schott publishing house has dug up and reedited treasures from its historical publishing archives.”

Let’s lift the lid and see what’s inside this treasure chest….

END_OF_DOCUMENT_TOKEN_TO_BE_REPLACED 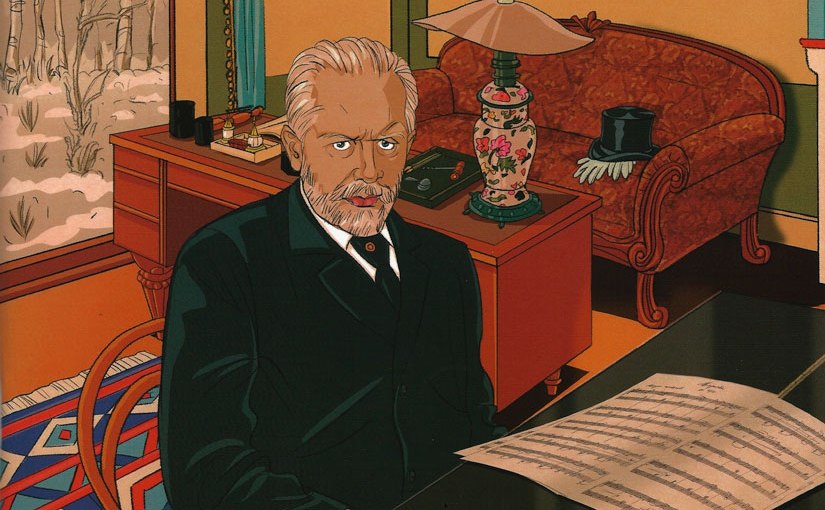 Wilhelm Ohmen’s My First Composers collections from Schott Music are proving to be a series which keeps on giving.

It only seems yesterday that I reviewed My First Haydn, having previously taken a look at My First Schumann and My First Beethoven. The series also includes collections of music by J.S. Bach, Mozart and Chopin.

The latest collection to join the series is My First Tchaikovsky …

END_OF_DOCUMENT_TOKEN_TO_BE_REPLACED 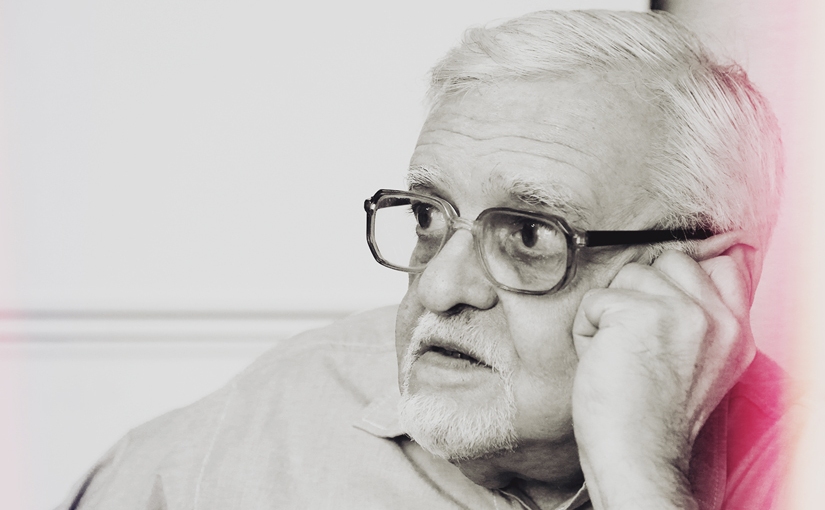 Kapustin’s extensive catalogue of solo piano music is increasingly recognised as one of the significant landmarks of the contemporary recital repertoire.

In an earlier review Discovering the Piano Music of Nikolai Kapustin I had a look at two contrasting works, the fiendishly difficult Sonata No.6 Op.62 (1991), and the more accessible (and now highly popular) Sonatina Op.100 (2000), new editions of which Schott Music had recently released.

Since then, Schott have been continuing to refresh the Kapustin catalogue (theirs since 2013) with new editions of his solo works appearing at regular intervals.

In this follow-up I will be giving a quick round-up of all the latest arrivals. Of these it must be noted that even the least assuming pieces here are rightly classified as virtuoso, being at least Diploma level in difficulty.

In all cases, these works are fully scored-out compositions in the classical vein, but heavily imbued with the language, techniques and aesthetics of contemporary jazz, leaning on influences that encompass modern jazz piano icons from Thelonious Monk to McCoy Tyner and beyond.

END_OF_DOCUMENT_TOKEN_TO_BE_REPLACED 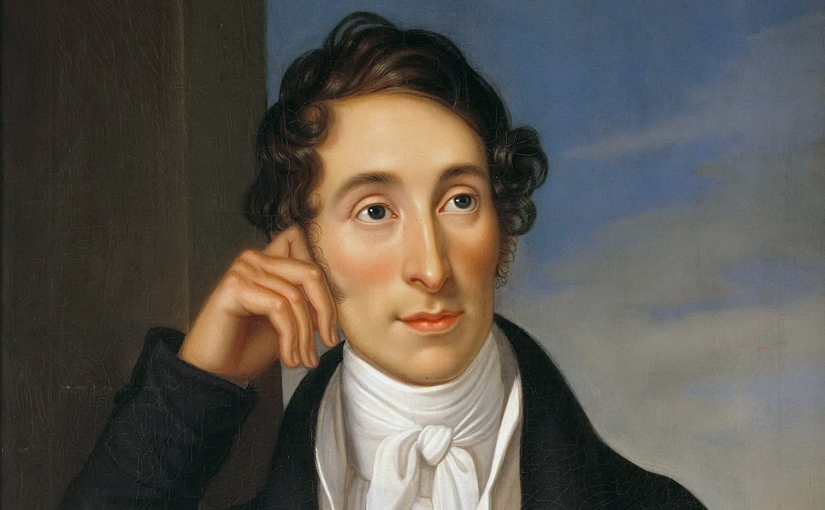 Carl Maria von Weber (1786-1826) was one of the significant pioneers of German Romanticism in music, chiefly remembered for his operas Der Freischütz, Oberon and the popular Invitation to the Dance.

Weber was also a brilliant pianist who composed four Sonatas, several shorter solo pieces, two Concertos, the Konzertstück in F minor for piano and orchestra, and considerably influencing successors such as Mendelssohn and Liszt.

Though not as universally known as those of his contemporaries Beethoven and Schubert, Weber’s four Sonatas have found a continuing place in the repertoire, and have been championed by leading concert artists such as Artur Schnabel, Claudio Arrau, Sviatoslav Richter, Emil Gilels, Leon Fleischer, Hamish Milne and Paul Lewis.

They have been less-well served in print however, an oversight which Schott Music hope to rectify with the publication of their new, affordable single-volume edition.