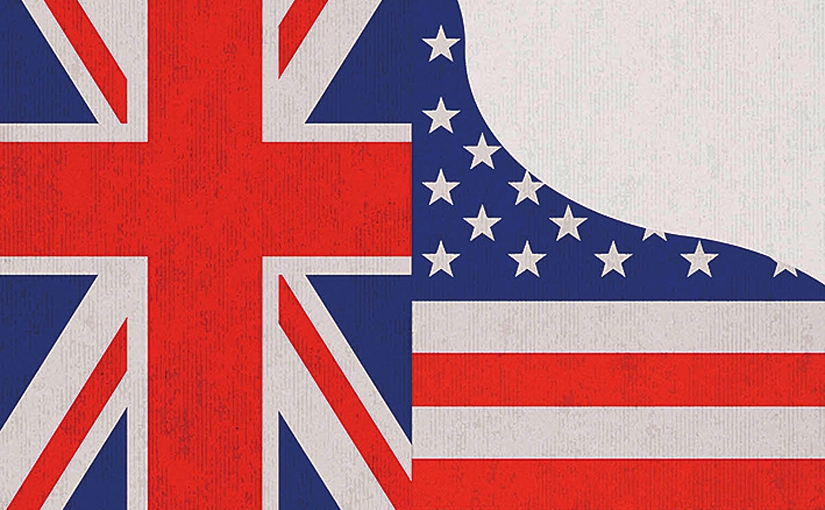 Lurking in my reviews backlog for some time, here’s a book which has continued to beckon, so let me finally highlight it as the epitome of a great idea brilliantly brought to life.

The so-called “core repertoire” for classical piano has long been predominantly drawn from the great composers of the Central European Tradition (Germany, Austria and Hungary), France and Russia. Meanwhile, composers from the UK and USA have somewhat struggled to gain comparable recognition beyond their own borders.

This bumper anthology from publishers Boosey & Hawkes collates piano works from an even and well-matched spread of composers from both sides of the Atlantic, all of whom lived and worked in the 20th century.

As such it offers a rather wonderful introduction to some great music, much of it too-little performed, but all hugely worthy of the pianist’s attention.