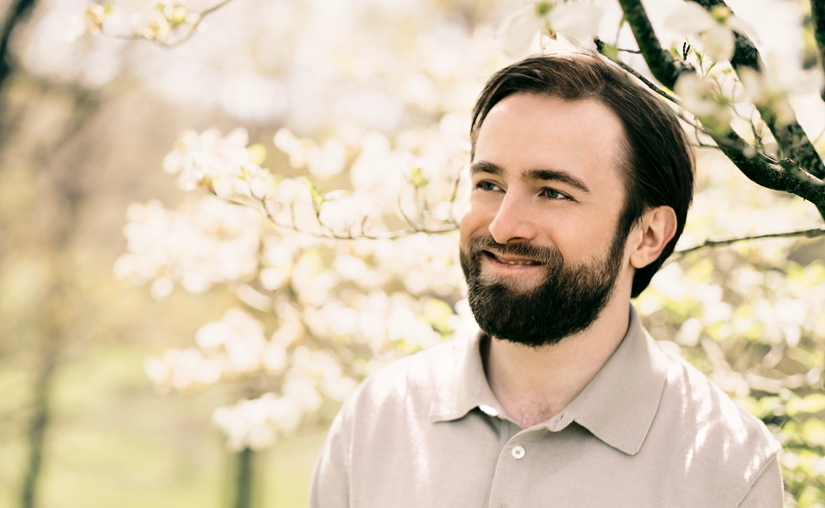 It has been around a decade since Russian pianist Daniil Trifonov burst onto the classical scene, during which time he has continued to astound both on stage and on disc as a Deutsche Grammophon artist.

For his latest release, however, Trifonov has ventured into fresh territory. Bach: The Art of Life brings together Johann Sebastian’s monumental late work The Art of Fugue and the early-classical works of four of his sons, JC, WF, CPE and JCF, with electrifying results…