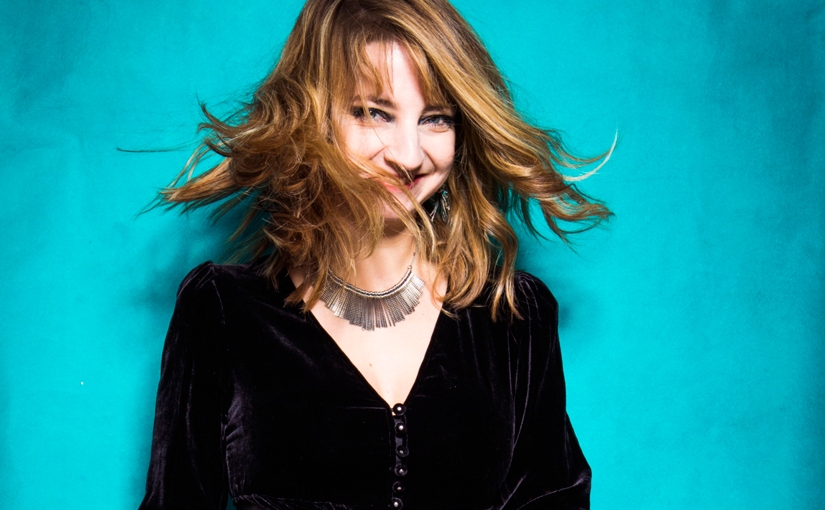 The French pianist Lise de la Salle is one of those rare prodigies who seem to arrive, fully formed, on the international concert scene at an improbably young age.

Signed by the Naïve Classique label when she was just 14 years old, de la Salle has performed internationally full time since she was 18, and by the time she was 20 she had already recorded three recital discs (featuring Rachmaninov, Ravel, Bach, Liszt, Mozart and Prokofiev) and a concerto disc (Shostakovich/Liszt/Prokofiev) under the baton of Lawrence Foster.

A further six discs later, and having recently turned 33, de la Salle is now back with a concept album of music for dance written by composers from three continents between 1850-1950, which she describes thus:

And it’s a stunning journey: all of the above and more…

END_OF_DOCUMENT_TOKEN_TO_BE_REPLACED 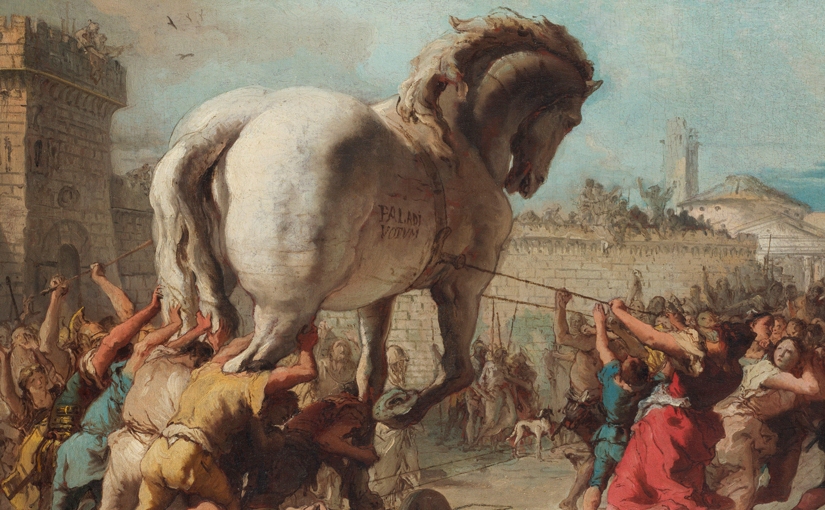 It’s my pleasure to review a lot of superb new piano music on this site, but rarely do I have the chance to hail a monumental masterpiece to compare with Fazil Say’s Troy Sonata.

The piece was recently recorded by the composer himself and released on his outstanding Fazil Say Plays Say CD from Warner Classics, which was highly praised as my Recording of the Month and reviewed here.

In that review I noted:

“There really is no doubt in my mind that the Troy Sonata is one of the most significant solo piano works of our current century.”

It is with therefore with genuine pleasure that I can also now tell you about the sheet music publication, brought to us by Schott Music…