Following the successful revamp of this series, Pianodao now includes a monthly selection of interesting new music and top recordings.

Read on to discover four releases which captivated me this month, from the romantic music of Québec composer Augustine Descarries to reflective jazz by Bugge Wesseltoft and intelligent minimalism from Vanessa Wagner. But first…

END_OF_DOCUMENT_TOKEN_TO_BE_REPLACED 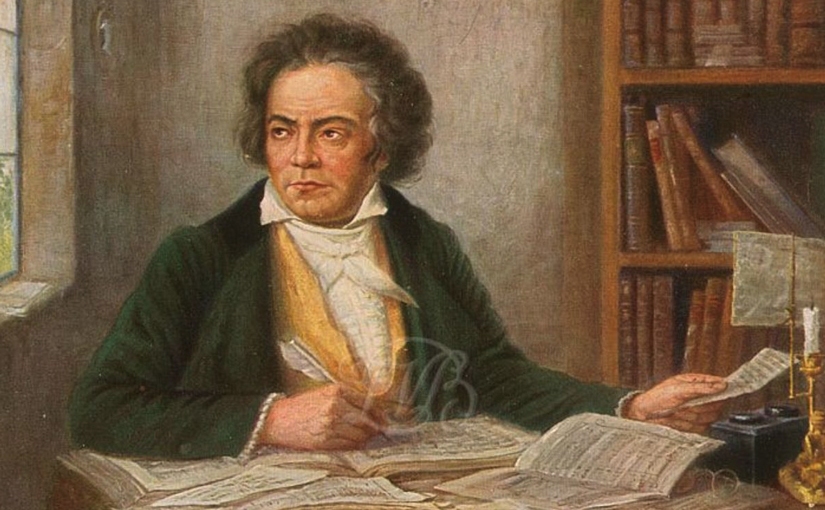 In this review I will be looking at two recent volumes from publisher Henle Verlag which between them offer an excellent introduction to Beethoven’s 35 Piano Sonatas, in a superb new edition edited by Norbert Gertsch and concert pianist Murray Perahia.

The two volumes are:

END_OF_DOCUMENT_TOKEN_TO_BE_REPLACED

Kapustin’s extensive catalogue of solo piano music is increasingly recognised as one of the significant landmarks of the contemporary recital repertoire.

In an earlier review Discovering the Piano Music of Nikolai Kapustin I had a look at two contrasting works, the fiendishly difficult Sonata No.6 Op.62 (1991), and the more accessible (and now highly popular) Sonatina Op.100 (2000), new editions of which Schott Music had recently released.

Since then, Schott have been continuing to refresh the Kapustin catalogue (theirs since 2013) with new editions of his solo works appearing at regular intervals.

In this follow-up I will be giving a quick round-up of all the latest arrivals. Of these it must be noted that even the least assuming pieces here are rightly classified as virtuoso, being at least Diploma level in difficulty.

In all cases, these works are fully scored-out compositions in the classical vein, but heavily imbued with the language, techniques and aesthetics of contemporary jazz, leaning on influences that encompass modern jazz piano icons from Thelonious Monk to McCoy Tyner and beyond.

END_OF_DOCUMENT_TOKEN_TO_BE_REPLACED

Rachmaninov’s Sonata No.2 in B flat minor Op.36 is one of those gargantuan masterpieces generally only attempted by those with a truly titanic technique. But for anyone interested in playing, studying or getting to know the work, Dominik Rahmer’s brand new edition for Henle Verlag will be of profound interest.