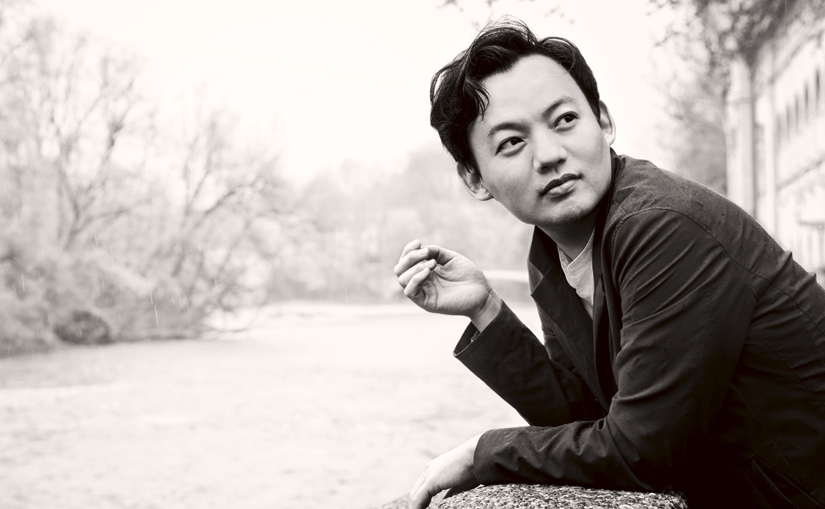 William Youn has been establishing a growing international reputation as a “genuine poet” of the piano (as one critic eloquently put it).

His recording of Mozart’s complete piano sonatas for Oehms Classics has received particular and extensive critical acclaim, and now he brings us his debut recital disc for major label Sony Classical.