Back in June 2018 I reviewed Bärenreiter’s then new issue of Schubert’s G major Fantasy Sonata, concluding:

“I am grateful that this beautifully presented edition of the Fantasy Sonata has given me a fresh opportunity to explore such a magnificent work – and with this Bärenreiter edition to hand, it becomes still more enticing.
The Fantasy Sonata must surely be among Schubert’s greatest piano works, and one of the more accessible of the later Sonatas. And whether for studying or performing this masterpiece, this new edition from Bärenreiter is undoubtedly the one to own!”

Now that edition reappears as the opening work in Volume III of Bärenreiter’s complete Schubert Sonatas edition, in which is is joined by the great Sonatas in C minor, A major and B flat major, D 958, 959 and 960 respectively, surely three of the most hallowed pieces in the entire classical piano repertoire.

Read on for the Pianodao review…

END_OF_DOCUMENT_TOKEN_TO_BE_REPLACED 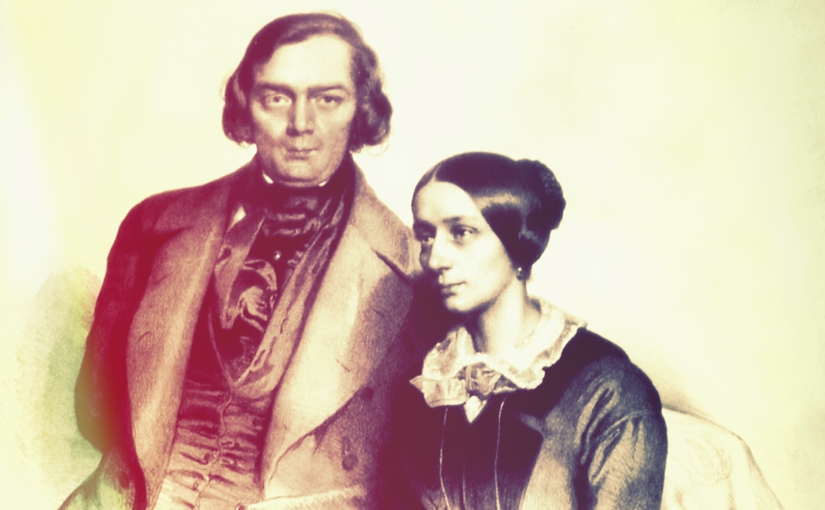 In a grand publishing milestone, Breitkopf & Härtel have reissued in seven volumes Robert Schumann’s complete piano works in the edition prepared by his widow Clara Schumann, and later updated with additional fingerings by the legendary pianist Wilhelm Kempff…

Let’s dig straight into the fascinating history of this one ….