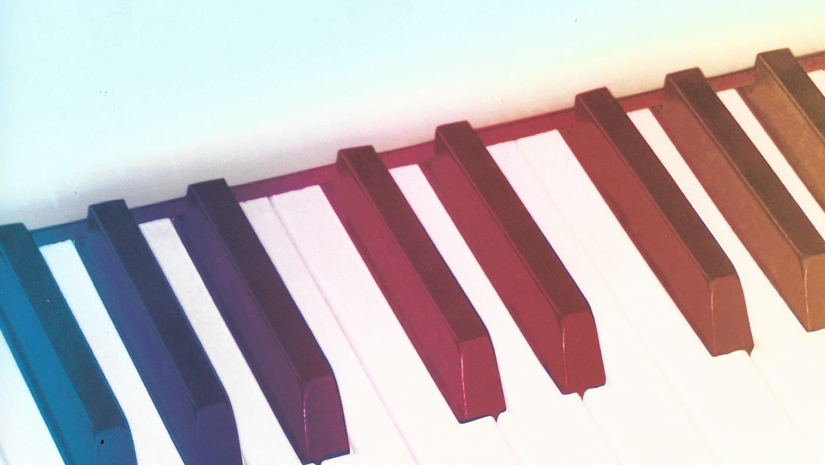 21 Amazingly Easy Pieces is an original collection of new pieces  by Barbara Arens, published by Breitkopf & Härtel in 2014, which has recently come to my attention – and I am seriously impressed with it.

Composer Barbara Arens is a passionately dedicated piano teacher. She began her studies at the Mozarteum in Salzburg at the age of 13. After a concert career performing primarily as harpsichordist and organist, she now puts her diverse abilities and experiences into composing for her piano
pupils. She presently lives near Würzburg, Germany, after living in Beirut, Dallas, San Francisco, Singapore, Salzburg, London and Munich.

Knowing that Barbara has such extensive experience – of performing, of teaching, and of the world – gave me high hopes for these books, and I was not disappointed.

Explaining her rationale for the 21 Amazingly Easy Pieces, Barbara writes:

“Every beginner on the piano, young or old, wants to play expressive music. The pieces should not only be sonorous and offer a wide range of dynamics; they should stir the player’s imagination and bring out the beauty of the instrument…

It was with exactly this situation in mind that I wrote the pieces in this book – and their success has been – amazing! Even pupils who have played the piano for barely a year can play all the pieces in this collection – and can hardly believe that they can so easily master such difficult-sounding compositions!”

Firstly then, let’s consider the music itself.

Given the comments of the author above, I find it interesting that the 21 pieces in the collection all have abstract rather than “imaginative” titles.

14 of the pieces are called ‘Prelude‘, and are distinguished by being numbered using Roman numerals. The other 7 pieces also have essentially functional rather than descriptive titles: Minuet, Waltz, Sarabande, Blues, and so on. Notice that the format here recalls the conventions of the baroque suite.

I’ve had a number of interesting discussions over the years with composers, publishers and teachers about the titles of pieces. Some believe that new pieces always deserve funky titles that prompt the child’s imagination, and this has become somewhat the trend in educational publishing. Others point out that more abstract titles actually allow the child’s imagination free rein.

Suffice it to say that personally I think both approaches have a place. I am more than happy with Barbara’s choice of traditional piece names, but if you prefer pieces with titles such as ‘Purple Fish doing Aerobics’, you will need to look elsewhere!

Having noted that the pieces have, in most cases, baroque-sounding names, I need to point out straight away that the music is anything but faux-baroque. Overall the style of the 21 pieces is “modern” in the sense that it recalls the gentle easy piano style found in so many films and TV shows, and as such these pieces speak with a musical language that players of all ages will quickly relate to.

This is in no way to imply that the pieces belong in the background however: on the contrary, they have an expressive depth that I believe will engage the interest of player and listener alike.

But you don’t need to take my word for it…

Breitkopf & Härtel have provided MP3 recordings of all 21 pieces, free of charge, as a download on their site.

Most of the pieces can also be freely streamed via SoundCloud, and here is the opening piece ‘Prelude I’ as a sample to whet your appetite:

And ‘Prelude III’ is an example of a piece which explores a wider range of the piano than is often the case with pieces at this level:

Notice that (true to Barbara’s goals) these are not an uninspiring MIDI rendition of the sheet music, as is too often the case with educational publications, but an expressive musical performance, complete with agogic accents and well calibrated dynamics.

High praise to the publishers for their generosity in providing this excellent additional resource, which will certainly aid with independent learning. while developing musicality “sound before symbol“.

This brings me neatly to my other area of significant praise for 21 Amazingly Easy Pieces: the publishers, Breitkopf & Härtel.

Too often I have seen good music spoilt by a lack of attention to detail at the editing stage. Not so with this publication.

As soon as one picks up the book it is clear that at no point has quality been compromised. The cover is robust, presentation clear throughout, and the music is printed on cream/buff coloured paper so beloved by musicians.

This is of course standard for Breitkopf & Härtel, and for European publishers in general, but may come as a pleasant surprise to students who have previously only used music books printed on bleached white paper. The softer tones here, quite simply, make the music easier to read.

The ’21 Amazingly Easy Pieces’ in my view fulfil their aim brilliantly, and are a great addition to the beginner-to-elementary repertoire.

I suspect that whether all of them are possible after a year or so of playing will really depend on the age, ability and application of the player. But all are accessible, and will I think provide great motivation for players of all ages. And they are indeed “imaginative”.

Again I must emphasise the credit due to Breitkopf & Härtel for their superlative job of editing, presenting and publishing these pieces.

The partnership between composer and publisher has clearly worked brilliantly here, and the resulting book is quite simply a delight. Let’s hope for more to come!

You can view sample pages, download the MP3 files for the whole book free of charge from the Breitkopf & Härtel site here »

BEFORE YOU GO…
I hope you are finding Pianodao informative and encouraging.
You can now read more than 500 FREE articles and reviews here.
Please spread the word, and support the site’s future: