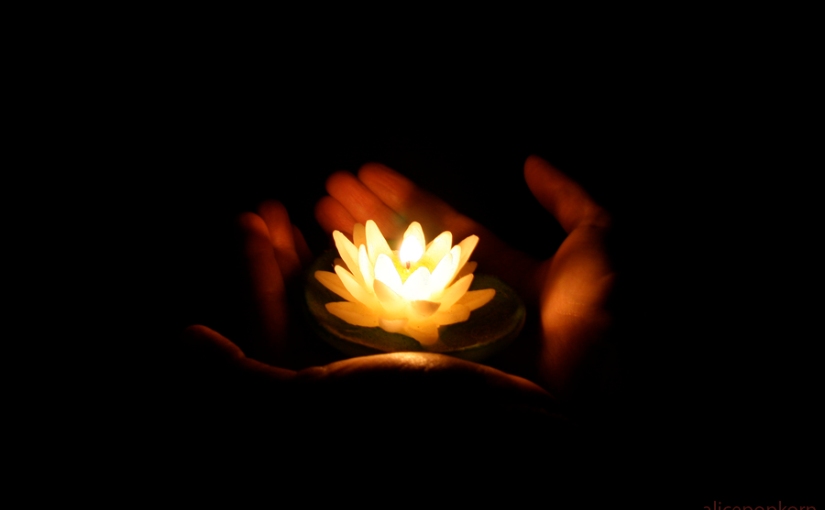 Opening the Chest is the second movement from the 18 Taiji Qigong Shibashi form, and extends the Open and Commence movement previously shared here.

This next exercise assumes that you are familiar and comfortable with both.

Benefits of “Opening the Chest”

The benefits of this movement are similar to and largely include those of Open and Commence. Building on that movement, Opening the Chest will:

Before reading the instructions that follow, here’s a short demonstration of Opening the Chest by my first teacher Allan Howlings, used with his kind permission:

You will notice from the demonstration that Opening the Chest is very largely the same as Open and Commence. The simple difference is that after raising the arms, they are opened outwards to the side, before then returning to position and completing the movement.

Having first practised Earth Posture and Open and Commence extend the latter movement as follows:

The following extend the instructions for “Breathing in” in Open and Commence:

Following straight on from the above:

Following this, complete the movement for Breathing Out in Open and Commence, pushing the hands downwards to the start position and gently sinking the body. As always, make sure you don’t extend your knees beyond the end of the toes.

An alternative way to practise Opening the Chest keeps the same physical motion and stretches, but coordinating the breathing differently.

When practising this variation:

This variation allows for quicker breathing, but slower arm movements.

In either the basic version or the variation:

It is useful to try all these variations, always developing a mindful comparison of how they differ.

More Breathing at the Piano

How to Warm your Hands

Breathing at the Piano

Sit up and Shut down