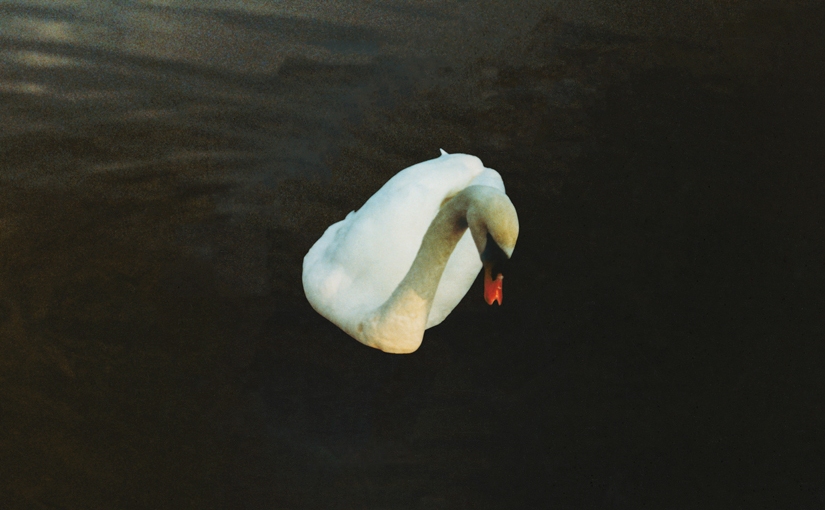 Products featured on Pianodao are selected for review by ANDREW EALES.
When you purchase using the site’s retail links, Pianodao may earn a small commission, but this does not affect the price you pay.

GET ADVICE ON YOUR PLAYING

Ludovico Einaudi’s early solo piano albums, which included Le Onde (1996), I Giorni (2001) and Una Matina (2004) established him as the most well-known contemporary piano composer, his most classic pieces ubiquitously appearing in soundtracks and school concerts alike.

Over the years, Einaudi has consolidated his phenomenal success with a string of albums that have expanded his sound. Eden Rock (1999) introduced a wider instrumentation, and string parts have continued to take a particularly important role on albums such as In a Time Lapse (2013) and Elements (2015). Electronic elements and treatments have featured too, notably on Divenire (2006) and Nightbook (2009).

Underwater is Einaudi’s first full album of new solo piano music for two decades. The music was composed while the composer was isolated at his home in Italy. Working without any distractions or the usual commitments that come with his busy schedule, we are told that it is his manifesto for life, and a statement on a period during which the world around him was quiet and silent.

“I felt a sense of freedom to abandon myself and to let the music flow in a different way. I didn’t have a filter between me and what came out of the piano, it felt very pure.”

As a sometime fan of Einaudi’s work, I found Underwater strikingly different to listen to (as have others), and have been looking forward to considering the sheet music folio, which has recently been published by Chester Music / Hal Leonard, and is the subject of this review…

Listening to Underwater, one of the most immediately noticeable developments is the sound of the piano itself. Following in the vein of Nils Frahm and others, Einaudi has opted for the sound of the “felt piano”: a muffled, intimate tone that some listeners have apparently confused for a recording or CD pressing error.

Personally I love this sound, which draws the listener into Einaudi’s confidential cocoon.

But it soon becomes clearer that there are other significant differences to Einaudi’s music on this album. He himself suggests that these latest compositions are,

“songwriting, not composing. A fresh approach… a song is like a breath, it needs nothing more. The album is a place to freely reflect, a place without boundaries.”

Certainly the repetitions and mounting intensity of his most famous tracks don’t appear here with the same predictability. Instead, the music clings to its initial amity, and is composed, performed and presented with remarkable simplicity throughout.

The twelve new pieces are:

Given the plain lucidity of these pieces, it is appropriate for them to be played with effortless restraint. And in most cases they are in any case easier to manage and shorter on paper than their most lionised predecessors in the Einaudi canon. The composer has also largely avoided the sizeable hand stretches that populate several of his earlier pieces.

Chester Music’s exclusive folio of these twelve pieces is printed on 64 white pages, with stapled binding, and housed in a gloss card cover bearing the same moody photography as the Decca CD recording.

A composer’s handwritten scores are always of interest, adding texture to our understanding of their music; happily in this instance the publishers have interpolated facsimiles of Einaudi’s manuscripts between most of the printed pieces.

Listening to his recording alongside the score, I noticed that Einaudi often includes lengthy pauses for effect, which aren’t specified in the notation. There are also passages where the publisher has retained patterns that in performance Einaudi himself truncates to create further space. I mention this not as a criticism per se, but to remind the reader of the importance of using any sheet music in conjunction with appropriate performance practices, understanding, and in this case the artist’s original recordings.

To summarise, this a beautiful score, and one which any late intermediate player (or above) who has enjoyed the album is bound to find genuinely rewarding.

It is a pity that the artistic credibility of Ludovico Einaudi’s work is so often dismissed by musical snobs and gatekeepers. Seemingly spurred on by a bristling sense that his success is unmerited, they bemoan its supposed lack of sophistication, virtuosity, and repetitive post-minimalism (tellingly, a charge not used to denigrate Philip Glass in the same breath).

But since when were inaccessibility or complexity the sole measures of quality in music? Seasoned musicians will always enjoy music that knowingly delights in artistic detail, but it is the approachable intimacy, effortless nostalgia, melancholic reflection and crystalline purity of Einaudi’s work which has so captured the affection of listeners around the world in these times, and understandably so.

Einaudi’s raw materials may indeed be “base elements”, but he is surely that rare miracle: a true musical alchemist. And Underwater is the purest gold.

It may not ultimately prove to be his most popular or universally enduring work, but I have no qualms in declaring Underwater my personal favourite of his albums for many years.