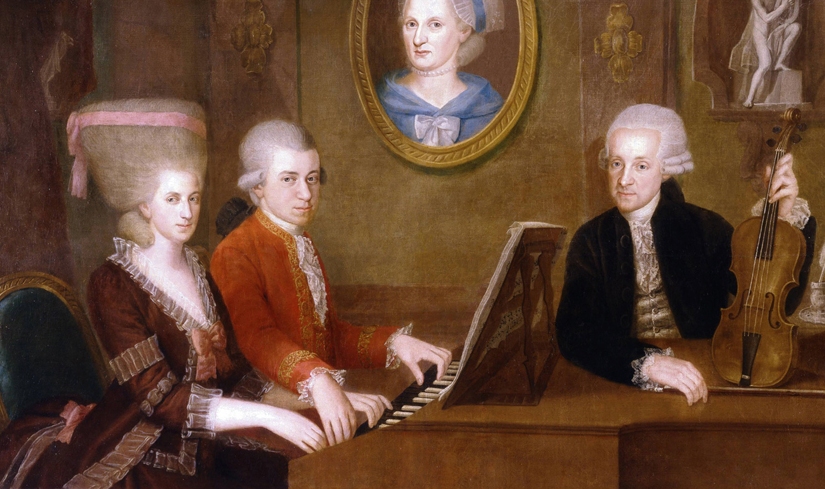 Ask any classical performer to name which edition of the core repertoire they most highly regard both for daily use and as an authoritative Urtext Edition, and the name G. Henle Verlag will be at or close to the top of their list.

In their own words:

“Musicians need to be able to rely on their sheet music. This should be undistorted, free of errors, practical and durable. This is exactly what we provide. We call it Henle Urtext. Musicians around the world, both amateurs and professionals, know us.
Unlike the other music publishers, we have concentrated almost exclusively on producing Urtext editions of the great “classical” compositions ever since Günter Henle founded our company in 1948. As the world’s undisputed leader in this premium class, we have the most know-how about Urtext as well as the most comprehensive Urtext catalogue, comprising 1.000 titles to date.”

To this extensive catagloue, Henle recently added a new series of publications specifically aimed at those “returning to the piano”. That series, ‘At the Piano’ is happily now available in English.

According to the publisher:

There’s even this promotional video:

Details of the rest, including the lists of pieces they include, are on the Henle Verlag website here.

At the Piano: Mozart looks and feels almost identical to the rest of Henle’s catalogue, and most readers will of course be familiar with their house style. A small dash of yellow at the top of the cover distinguishes this new series.

The sober, soft dark blue cover conceals beautifully edited and printed music on luxury cream paper, with world class binding that we all know will last the rest of our lives.

The 15 pieces in this volume are:

While I thought it a small pity to be missing the slow movement of the “Sonate facile” here (such a beautiful movement, and perfect for developing cantabile phrasing in a classical style), these are wonderful, well-judged selections, with pieces ranging from around Grade 1-7 level in UK standards, allowing the “returning pianist” plenty of scope for finding their feet and developing.

Speaking of levels, each piece here is levelled by Henle themselves, using their in-house scheme of 9 levels developed by Prof. Rolf Koenen, explained on their site. For the sake of UK readers, within the Henle system levels 1-6 cover the range of the UK’s 8 Grades, while Henle’s levels 7-9 are essentially diploma level.

In terms of editing, this volume and the whole series is edited by Sylvia Hewig-Tröscher, a piano professor at the Hochschule für Musik und Theater in Munich.

Using Urtext editions with less advanced players isn’t always the natural choice of teachers, at least here in the UK, because the additions that appear in other versions are regarded as useful. The At the Piano series has an introductory page outlining its aims, countering with the following very interesting observation about the value of using an Urtext edition:

“We deliberately do without “well-informed” additions and questionable alterations, as are often found in other editions. Those who use our editions are free of such patronisation; they can be sure of the authenticity of the music text and make the most of the ensuing flexibility for their own stylistically confident interpretation.”

An excellent point, well made!

But in this series, Henle don’t leave the developing musician without support in how to get to grips with interpreting these works.

These notes are an invaluable addition, and although rather scholarly in tone, they do a fantastic job of drawing attention to important details in the music. In addition to their immediate value, the notes on each piece provide a useful model for adult players in how to intelligently discuss the music, and will be useful for those writing programme notes.

There is the essential authority to all these introductions which one would expect from Henle Verlag.

Having had a detailed look at At the Piano: Mozart I am really impressed with the effort that has been made here, resulting a collection that players can really grow with.

The additional information and understated but beautiful presentation all contribute to a package of inestimable value.

Collecting the whole At the Piano series would undoubtedly provide the enthusiastic adult player with a very attractive and progressive medium-term library of the great classics. I suspect that moving forward this is precisely what some of my adult students will want to do, as well as those teenagers who are more serious about studying classical music. I am certainly keen to see the rest of the series myself!

All told then, this is probably the easiest recommendation I have ever given here. Mozart At the Piano is simply brilliant.