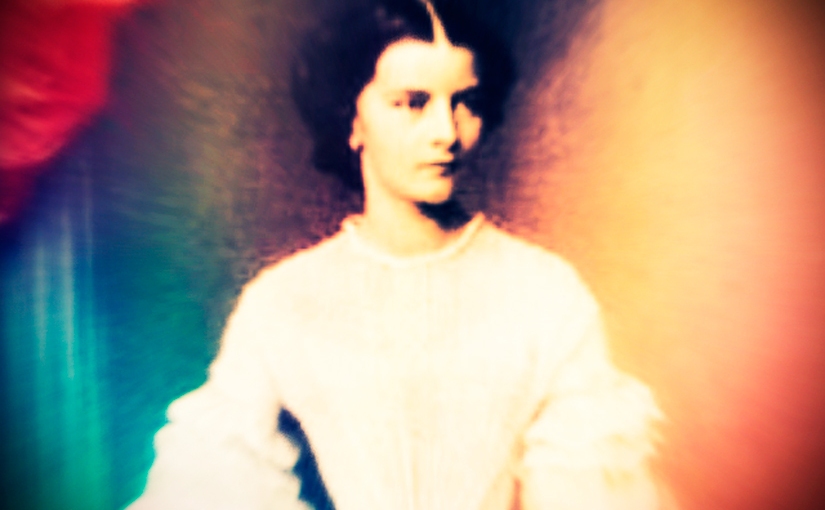 MUSIC FROM CHOPIN’S LAND
In 2020, I was commissioned by PWM Edition to record five films showcasing Polish piano music. I was captivated by new musical discoveries, asked to see a wider selection, and have subsequently continued to independently review and introduce this repertoire to Pianodao readers…

While The Maiden’s Prayer is one of the most beloved piano pieces of all time, its composer Tekla Bądarzewska-Baranowska remains one of the many great female composers of the early 19th century whose music was largely ignored in the 20th.

In this article I will try to find out who she was, what else she wrote, introduce a wonderful collection of her pieces from PWM edition, Memories of my Cottage, and share the tutorial video that I filmed for PWM offering tips on playing and teaching The Maiden’s Prayer itself…