A recent review that I read elsewhere suggested that Elena Cobb’s EVC Music has “cornered the market in pedagogical, developmental publications for piano”. While this is something of an overstatement, it is certainly great to see EVC at last receiving its due recognition for a published catalogue that has continued to go from strength to strength.

EVC Music is not just about pedagogy though; the company has been steadily bringing to market a growing and glowing range of performance works by contemporary composers, the latest of which is Art Preludes, a suite of five new pieces by British composer Graham Lynch.

END_OF_DOCUMENT_TOKEN_TO_BE_REPLACED 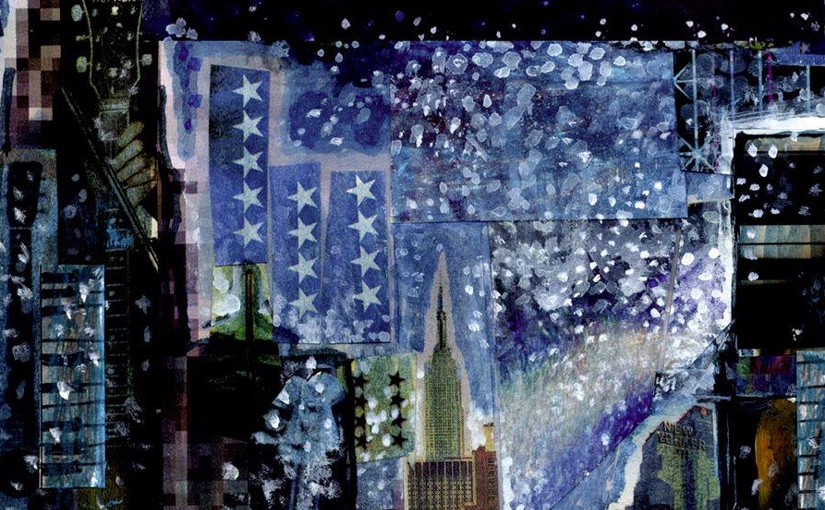 Jazz music and Christmas have a beautifully nostalgic association for many, and it’s no surprise that jazz pianist Nikki Iles’ Jazz on a Winter’s Night has been such a huge success since its 2009 publication.

Jazz on a Winter’s Night proved to be a milestone publication that spawned three outstanding sequels in Jazz in Springtime, Jazz on a Summer’s Day and Jazz in Autumn, each including a selection of seasonally themed jazz standards and originals composed by Nikki herself.

I was thrilled to recently notice that Oxford University Press have now brought out a second collection of Christmas classics arranged by Nikki in a range of jazz styles that once again pay homage to legendary jazz musicians.

END_OF_DOCUMENT_TOKEN_TO_BE_REPLACED

Philip Martin has long been well-regarded as one of our finest concert pianists, recording artists, pedagogues and composers, writing music that combines the influences of the folk music he grew up with, the British classical scene he trained in, and a longstanding passion for American classical and jazz music.

Now, in what must be regarded as a landmark publication, a retrospective collection of his more jazzy solo piano pieces have been published by Elena Cobb’s EVC Music Publications Ltd.

END_OF_DOCUMENT_TOKEN_TO_BE_REPLACED

Heather Hammond is a piano teacher and the composer of the Cool Piano, Funky Flute, Cool Clarinet & Super Sax books (all published by Kevin Mayhew Ltd), and will be known to many readers for the Get Set! Piano series (Harper Collins) and award-winning Intermediate Pianist series (Faber Music), both co-authored with Karen Marshall. She also has a number of books published by Elena Cobb (EVC Music Publications Ltd).

Heather’s pieces frequently appear in exam syllabuses, and she wrote the three current pre-Grade 1 London College of Music handbooks. She is currently working on pieces for the new LCM electronic keyboard and flute syllabuses.

END_OF_DOCUMENT_TOKEN_TO_BE_REPLACED 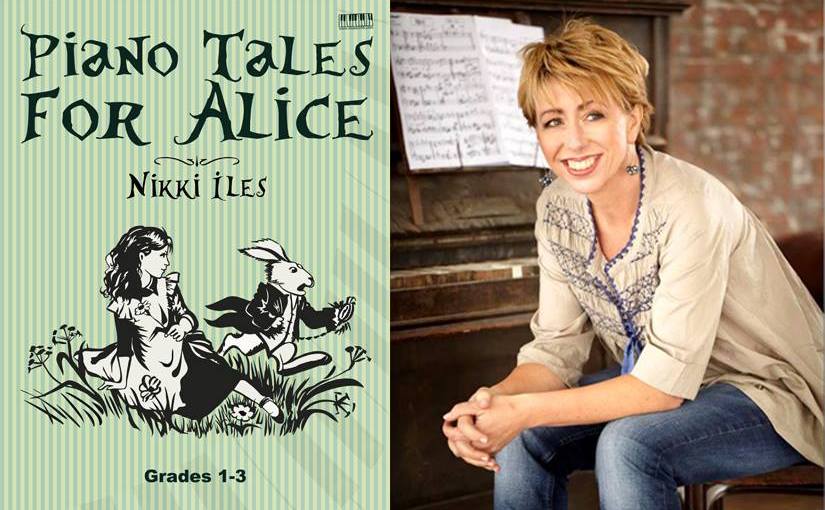 The rise and rise of EVC Music Publications as an exciting and innovative music publisher can’t have escaped the notice of any player or teacher active on social media, and like many I have watched their emergence over the last three years or so with growing interest.

I have previously praised a number of EVC Music’s publications. The Jevdet Hajiyev: Piano Collection 1 was particularly enterprising, and I am enthusiastic for Andrew Higgins’ excellent Birds: Études-Tableaux and the recent reissue of Graham Lynch’s wonderful Sound Sketches series. And I was delighted to report that the EVC Music Star Prize Event at the Royal Albert Hall last month was such a resounding success!

With the publication of Piano Tales for Alice – a brand new collection of easy pieces by acclaimed jazz performer and composer Nikki Iles – it seems to me that EVC Music has unequivocally arrived as a mature and significant force in music publishing.

Building on their activities thus far, with this publication EVC Music has hit the jackpot, bringing to market a genuine classic.

END_OF_DOCUMENT_TOKEN_TO_BE_REPLACED

We often hear of a decline in music education within UK state schools – and without doubt, over the last 25 years of teaching I have witnessed a steady but undeniable diminuendo in the musical life of local schools here, often despite best intentions.

How wonderful, then, to see buoyant evidence of enthusiasm for music among young people – as was most certainly and robustly the case when I attended the Elena Cobb Star Prize Event at the Elgar Room in London’s prestigious Royal Albert Hall last week.

Here was a showcase of great playing delivered by young people from around the UK and beyond, each performing and clearly relishing music by a host of living writers, and in many cases in the very presence of those composers.

END_OF_DOCUMENT_TOKEN_TO_BE_REPLACED

Graham Lynch is a composer whose works have been performed by (among others) the BBC Symphony Orchestra, The Hilliard Ensemble, and in venues as diverse and prestigious as London’s South Bank and the Wigmore Hall, the Paris Conservatoire and the Merkin Hall New York.

When he self-published them back in 2011-12, Graham explained to me:

“Sound Sketches is an exciting and innovative series of graded piano pieces that will appeal to pianists of all ages and abilities. These pieces are varied in character, and each one opens up an imaginative world of colours and textures for players to explore. These ‘sound images’ are evoked through strong melodic ideas which hide their technical challenges within a sense of the delight that can be had from conjuring music from the keyboard.”

Obtaining a set I quickly found students – both teenagers and adults – who were enchanted by the pieces.

I was therefore delighted to hear that the books are now being published and freshly promoted by Elena Cobb via her EVC Music website. It must be hoped this will lead to these brilliant books receiving the attention they deserve!

Let me tell you why I think that these books merit a place on the already crowded shelves of piano teachers, students and players…

END_OF_DOCUMENT_TOKEN_TO_BE_REPLACED

As a reviewer I get to discover a surprising amount of great new music, but it’s predominantly at the beginner – intermediate level.

So it is particularly exciting when something arrives that is more challenging, and yet just as appealing.

If you’ll pardon the pun, it perfectly fits the bill!

Do read on for further twittering about these wonderful pieces …

END_OF_DOCUMENT_TOKEN_TO_BE_REPLACED

A student of Shostakovich, Hajiyev composed eight symphonies, three poems, the opera Veten (“Motherland”) (in collaboration with Gara Garayev), string quartets, solo piano music, choral and vocal works. He also taught at the Azerbaijan State Conservatory for more than four decades, while serving as a Rector from 1957-1969, and as Professor of Composition.

In 1997, the President of Azerbaijan bestowed upon Hajiyev the country’s highest accolade, the Azerbaijan Order of Glory, on the occasion of his 80th Jubilee, commemorating ‘60 long years of fruitful work which is highly appreciated by the nation and the State’.

To celebrate the centenary of his birth, the Muradov Family Archive has released Piano Collection book 1, with a series of concerts to be held in some of the finest concert halls around the world.

Piano Collection book 1 is brought to us via the ever-enterprising EVC Music Publications in the UK, and can be purchased from the EVC Music website here, where you can also listen to audio samples of most of the pieces (these are MIDI versions rather than performances).